Osstem presents “Super OsseoIntegration” at IDS 2021today at IDS Cologne Sept. 25, 2021ACTEON at IDS 2021Three products you can discover at the VOCO boothPromote your practice as a syringe-free practice3D printing: “We like to maximise output and quality at an affordable price”SprintRay launches Protect a Smile campaignDENTIS presents novel implant UV activator at IDSArtificial intelligence will relieve stress for dentists“Dentist in a pocket”: DentalMonitoring presents remote monitoring solutions
Visit microsite
home / who’s who 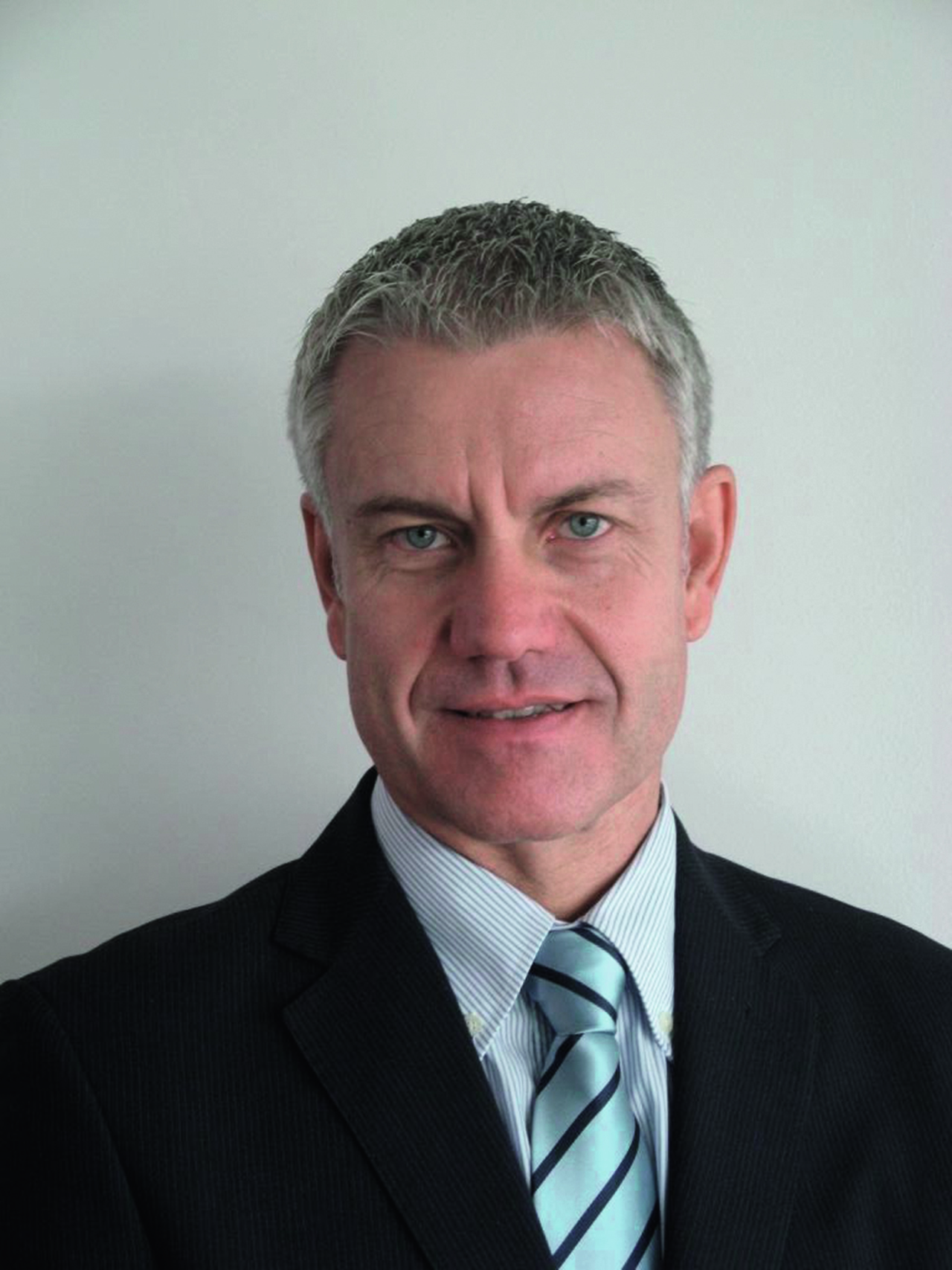 SINGAPORE: MiCD (Minimally Invasive Cosmetic Dentistry) Regional Symposium, initially planned as a face-to-face gathering, took place virtually for the very first time, catering to 6,311 dental professionals from around the world with a majority from Asia-Pacific and Middle East regions.

Interview: “We will continuously do better to maintain the quality of our products”

Dental Tribune MEA had the pleasure to speak with Ahmed Ghandour who is Sales Director of Neoss. He has a strong track record in the dental implant industry, in particular in the Middle East & Africa region with some of the leading dental implant companies.

JOHANNESBURG, South Africa: In 2018, South Africa introduced a tax on sugar-sweetened beverages (SSBs) based on their respective levels of sugar content with the aim of curbing their consumption. Three years later, a study analysing household purchases in the country found a reduction in the sugar and calories contained within SSBs in addition to a decreased volume of purchases.

Align Technology announced the appointment of Angelo Maura as general manager for the MEA (Middle East and Africa) region. Bringing with him a wealth of experience in the medical device business, sales, marketing and R&D, Angelo will be stepping into his new role as general manager for the MEA region following a track record of eight years with Align Technology across three regions. Previously general manager, general practitioner channel in Italy, Angelo has held various roles, including director of global marketing, regional sales manager, international product manager.